So you’re searching for a furry, four-legged snuggle-buddy, but need expert advice?

You’ve already come to the decision that you’re a cat person, for the time being at least. However, how would you describe your favorite pastime with a cat?

Most pet parents looking to adopt, especially after they’ve spent some time with a dog, want a cat that is affectionate because pups are the best love bugs in the world!

The 5 Best Cats for Cuddling

While the truth may be found somewhere in the middle of the road this short conversation leads to, we have compiled a purr-fect list of the best cats for cuddling. These cats prefer social interaction as opposed to their typical sedentary lifestyle and all of the following breeds will want to cuddle with you day-and-night:

Apart from looking like a cat-shaped cloud, Ragdolls are bred as the most affectionate companions. These cats are almost always one of the final short-listed candidates for pet parents that are looking for a relatively less naughty and loveable friend.

Here’s how much Ragdolls love cuddling their hoomans: most of these wooly felines love to follow us around from room to room, or greet us at the door after a long day of work. You’ll probably have to see it to believe it but some Ragdolls also love playing fetch with their pet parents.

You’ll find that Ragdolls are one of the most friendly cats, especially around other pets and children. Also, their cream, red, lilac, chocolate, blue and seal coat colors are insanely cuddle-worthy to look at.

Sure, Scottish Fold cats are among the best cats for cuddling, but the first thing your ‘awwww’ sensors will notice are their ears. As it occurs, the Scottish Fold was a result of a spontaneous breed which also sparked a random mutation that most pet parents absolutely love.

Brace yourself: these cats can intentionally fold their ears forward – just like a dog!

Of course, these cats were going to be noticed for this unique mutation, however, they were such a huge hit among families because they are phenomenally social and affectionate animals.

Your heart may even melt when you see how these tubby felines get up and follow you, simply because they don’t prefer being left alone. Of course, if you are working from home and go so far as to describe yourself as a workaholic, this probably isn’t the right furry friend for you.

Still, if you don’t know what unconditional love feels like, you should probably swipe right.

Sure, Sphynx cats don’t have any hair, and their skin generally feels cold. However, this also means that this beautiful creation wants to cuddle with you to find a renewable source of heat.

Now if you’ve had cats in your lifetime, you may be able to purr-cieve what is coming next. Sphynx cats are specifically known for their affectionate way of making their way into your warm covers and cuddling with your arm in the evening and/or resting on your lap throughout the day.

In addition, some pet parents describe their time with a Sphynx cat as owning a living and breathing hot-water bag. Of course, you can also name them William Shakes-purr because of their slight resemblance to the legend himself.

If you prefer a little mystery in your significant others, you’ll probably be interested to know that no one knows the real origins of this overgrown breed of domestic felines. Sure, Maine Coons are typically found in America but they are, to this day and age, ‘believed’ to be a cross between a large domesticated feline breed and, wait-for-it, raccoons.

Of course, most animal experts and historians say that this theory stands somewhere between a breeder’s day dream fantasy and a scientifically-possible reality. Either way, Maine Coons are considered one of the best cats for cuddling because they quickly start playing the role of a family member, wherever they are adopted.

You see, these large tubbies are affectionate toward all human beings and pets. Also, the fact that these overgrown creatures love watching you while you are busy at work is cuddle-worthy on its own. As an added bonus, you should know that these creatures are especially known for their high intelligence and hunting skills.

Persian cats are arguably one of the most popular feline breeds in America. However, we believe they don’t really make an effort of competing with other creatures. Even if they do, they do so with so much grace that we as humans are naturally drawn to them.

The flowing and often shiny coat is quite a sight, especially if you like spending time with an encouraging buddy by your side. Compared to Scottish Fold cats, Persian cats aren’t as energetic and thy majesty prefers to lounge comfortably on their hooman’s warm lap.

We say ‘thy majesty’, of course, because these creatures are usually portrayed in films as high-maintenance, prissy and sarcastic fur balls, that are usually only fit for politicians or royalty.

Of course, you could bring down all of their pretentiousness by naming them Notorious C.A.T.

Some other honorable mentions that deserve every right to be titled one of the best cats for cuddling include Siamese cats, Bombay cats, Tonkinese cats, American Shorthair cats, and our personal favorite, Birman cats.

Cats are an absolute delight to have around your home, however, sometimes even pet parents need a little love from their furry friends. If you aren’t interested in adopting dog breeds (most of which are insanely affectionate; oftentimes a little too much), you should at least try arranging a meeting with any of the above mentioned love bugs.

Steer clear of cat-titude and only adopt those that have you feline good. 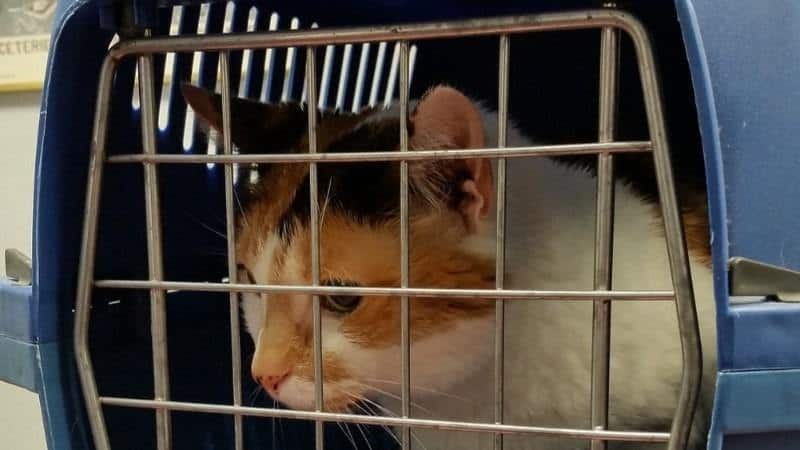 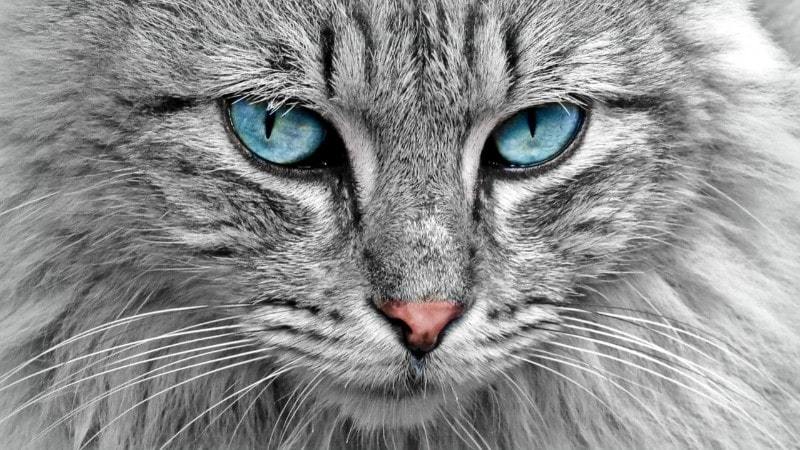