If you are a cat owner or have ever come across cats, you might have seen them either lick themselves or licking another cat. You may be wondering why that happens?. It may appear strange that cats engage in such behavior of using their tongue to lick each other’s fur.

Why Do Cats Lick Each Other & Themselves?

Our feline friends are naturally given the ability to clean themselves up and show affection by using their tongues for licking purposes. It may appear strange to us as humans, but the concept of licking goes beyond the breed of cats to others mammals in the animal kingdom.

So you might be engrossed with watching the way your cat licks another cat with thoroughness as if they are trying to remove something. Cats are a furry bundle of joy, and sometimes some of their habits can make us feel confused as humans and their owners.

We know cats are one of the few creatures that engage in self-grooming, similar to how we humans like to take care of ourselves. But, instead of having skin care products or taking a shower, cats prefer to use their tongue to do the job. In most mammals, including cats, licking helps to keep the fur cleaned untangled. The action of untangling is similar to you combing your cat as well. But not all cats are kept as pets, so this is Mother Nature’s gift of grooming to them.

Suppose your cat has ever given birth to a bundle of adorable kittens. In that case, you may have noticed that the mother cat is always licking her babies. There are two reasons for this; the first reason is relevant to grooming and hygiene. A cat has a tough texture on the tongue’s surface which acts as a wet brush. When kittens are born, they are covered in a slimy substance known as an amniotic sac. Hence, the mother cat’s licking will rid the kittens of this substance and dry their fur as well. When a mother licks a newborn kitten, the action also stimulates their breathing and digestive process. This is similar to how a human baby is made to cry to allow them to breathe.

2) A Form of Social Bonding

Whenever you introduce a new cat to your family, your resident cat will always close to the new member, sniff it, and then lick a portion of their face. In cat terms, you can take that as a way of testing the waters, similar to how we humans greet and meet new people.

In other words, cats lick each other to communicate and create a social bond. Research suggests that cats usually lick each other once they are familiar and on a communicating basis. So if you have more than one or two cats, you may notice that they groom each other. This is a case especially after mealtimes when food crumbs may get on their fur.

Cats also lick each other when they can sense that their feline housemate is becoming anxious or tensed. So licking is a form of relaxation. So let your cat mates bond with each other.

If you have a male and a female cat in your house or nearby, the chances are that the licking is not simply a social bonding. Rather it is a social bonding with an ulterior motive of mating. During the mating season, you can notice your cats behaving a little differently, with the frequent licking of the male cat towards its female counterpart. So that’s a budding romance waiting to turn into some means of co-population.

So if you are someone who wanted adorable kittens, then let the cats do their licking, which is kind of like the first base for them. Usually, after the primal mating, both of your cats may also engage in licking their genitals as a way of cleaning themselves up.

So, the next time you witness your male cat sitting a little too close to your female cat and licking her eat or fur slowly, slide away to let them have their secret romance.

4) Grooming or Over-grooming of the Self?

While cats engage in licking each other, they are also self-sufficient in liking their own fur and body. Normally, if your cat is licking its fur, it is most likely grooming itself to remove specs of dirt that may be trapped and any loose strands irritating them. This is similar to how we like to scrub our bodies and brush our hair.

However, if your cat appears to lick its fur excessively, then you should look into the matter. This is because excessive grooming is linked with flea or parasitic infections in cats, such as ringworm fungal infection. Such infections can cause your cat to constantly engage in licking as a way of getting rid of the infection. Over-grooming can also be due to hot weather where the cat’s fur is thicker, such as in Persian breeds. The sweat glands of cats are only located in their paws, so they cannot rely on their small area to regulate their body heat during hot weather.

This is where licking will enable them to not become overheated.

Cats are little furry bundles of joy, and often they look the most adorable while they lick each other or themselves. Your cat may lick your hand or foot to show affection, so don’t be scared or shy away from their touch. Their tongues are multi-purpose and designed to make them survive without being constantly looked after.

So we hope that by now, you would have a fairly good idea of why do cats lick each other and themselves. 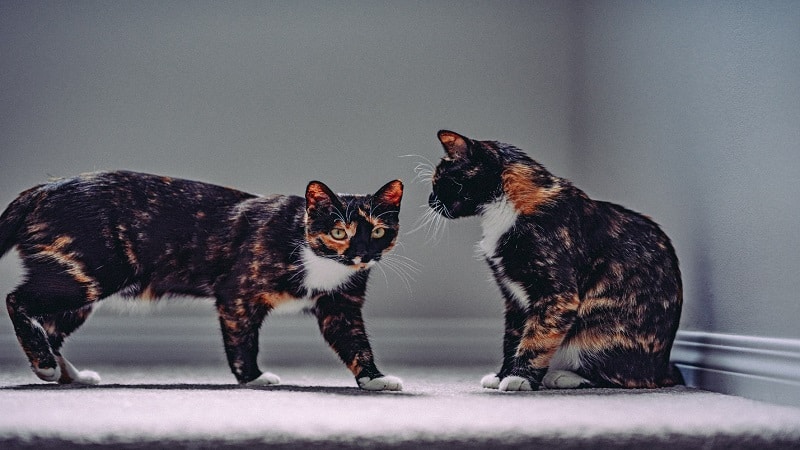 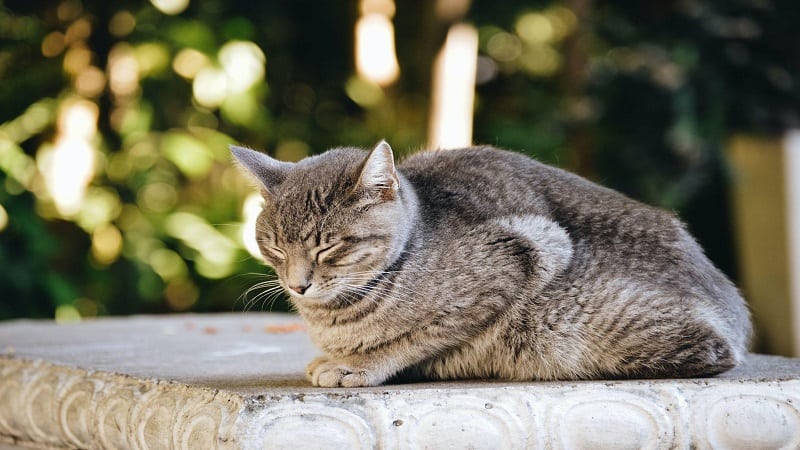 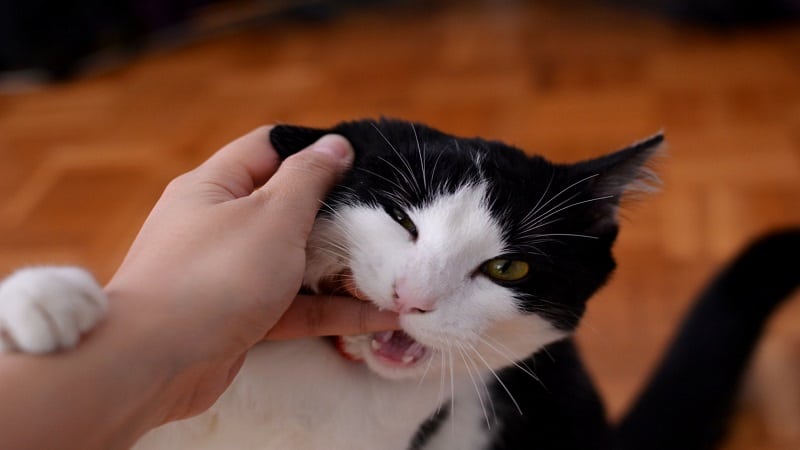