No matter how much they ignore us or scratch our sofas, we all love our domesticated kitty cats and may even talk to them, hoping they understand. But while our feline friends are very smart at understanding human gestures, are they just as aware of their emotions?

Why Do Cats Pupils Get Big?

According to Kitten Toob, if you look into the eyes of your cat, you may be able to understand their emotions or feelings at that moment. While a narrow pupil indicates anger, wide dilated pupils that make them look the cutest indicate heightened emotions of love, excitement, and even fear.

However, you don’t need to fix this sign of big pupils with them being either extremely positive or very negative. Focusing on their overall body language is also important in arriving at a definitive conclusion. That’s why people tend to find it difficult and frustrating to judge their pet cats with their expressions.

What Do Cats Indicate When Their Pupils Get Big?

While big pupils are one of the most common expressions of our feline friends, we hardly ever understand why cats’ pupils get big. So here are five reasons why your cat may widen its pupils at you:

Many people may disagree, but in the complex world of a cat’s body language, many expressions and gestures combined can mean many different things. Widened dilated pupils that appear like big beads in combination with soft purring, rolling around or rubbing against you is a clear indication of requiring love and affection. Cats mainly do this when either they feel lovingly towards their owner or require love and affection from them. That’s why it is better to respond with loving gestures and rub them or caress them to provide them with the affection they need.

Cat’s pupils react more quickly than human eyes do. It is not only a known fact but something you can find out yourself. For instance, if your cat is relaxing and you feel like cuddling up to them, moving closer and invading their space may startle them, and you may see their pupils quickly change ad gets bigger. However, it is important to take notice of their body language in this case also. The reason is that just as quickly as their pupils change, they can react as well, and this may harm them or cause them to harm you.

One of the most common indications of excitement is when your cat’s eyes are all big and rounded, and it keeps jumping or circling your feet and wagging its tail. It means that the cat is in a playful, cheerful mood and is feeling excited. You can take a look at such a reaction yourself by picking up your cat’s favorite toy and indicating to play. This gesture will fill the cat with excitement and enthusiasm, and you will see their pupils get big. It is important to notice how their body reacts to the excitement, as well as they wag their tail continuously and become very active. If they aren’t in the mood to play, they’ll not likely react like this.

Big pupils aren’t always an indication of something positive like love, affection, or excitement. In fact, they can very much be an indication of anxiety and fear. Anything that confuses your cat or instills any sort of fear in them would have them dilate their pupils and stare at it unwittingly. It is also important to notice HOW big their pupils are getting. The reason is different size of the pupil indicates different levels of fear. For example, if their pupils are slightly big, then they are ever so slightly anxious and not completely scared. However, if their eyes are all big and beady, they are absolutely terrified.

Similar to indicating fear and anxiety through dilated pupils, your cat may also show signs of defensiveness or alertness through their eyes. It is important to remain very calm and conscious around a cat that has widened its pupils and pushed back its ears and is probably hissing or screaming. The reason is that your fur-ball feels threatened and intimidated by something or even you. This may cause them to attack and harm you in case of sudden, unprecedented movements, so it is better to practice caution. You don’t want them to scratch you or bite you.

Tips to React Accordingly When Your Cat’s Pupils Get Big

Now that you know what your cat’s big pupils may indicate, it is important to react accordingly. Here are a few tips to get you through:

Generally, domesticated cats keep to themselves and hardly indulge in aggressive behavior. However, it is still important to be aware of their emotions and act accordingly because of the risk of getting hurt. Widened eyes and dilated, big cat pupils, can mean many things in combination with gestures and body language. Hopefully, the five main indications we have shared help you bond with your fluff ball more than ever. After all, a happy cat is best for a happy household! 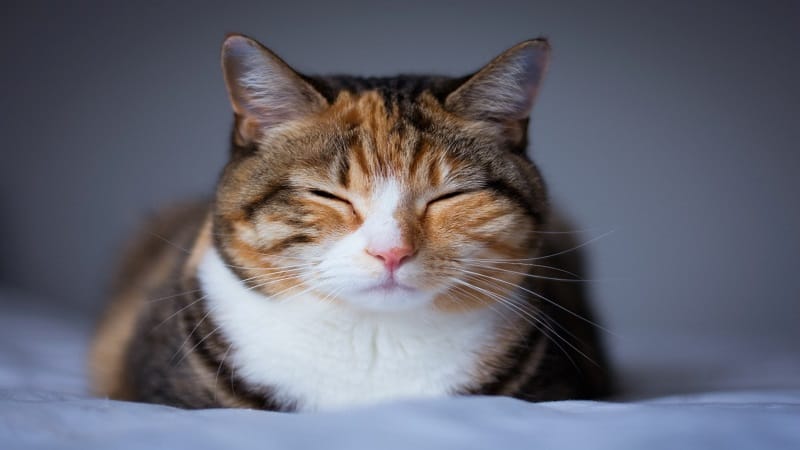 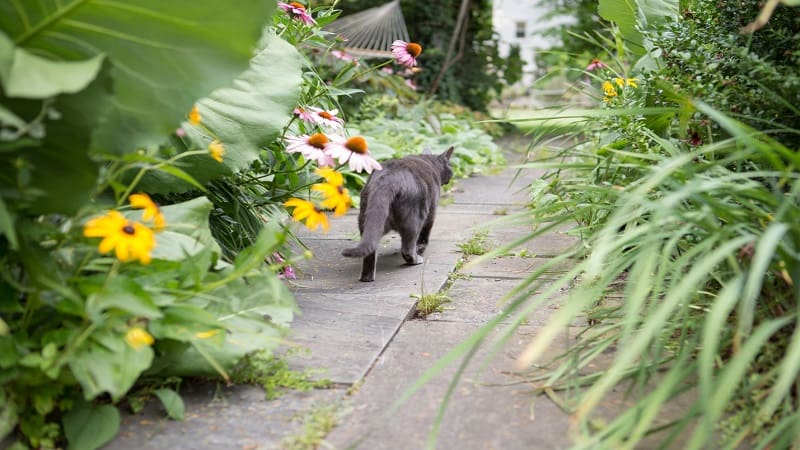