Cats are mysterious creatures that primarily communicate through small bursts of meowing, and some of their behavior might seem strange to you. Even if it’s unbelievably adorable when they come to look at you with big round eyes that can hypnotize you with their beauty, every action has meaning due to their general asocial behavior, which means they only come to their owners when they want something.

Why Do Cats Rub Against You?

Cats thrive on independence which can be observed through their grooming habits and solitary hunting habits, for which they mostly don’t rely on human intervention. While cats are highly self-reliant, they are capable of having relationships with their owners and other humans, but as they don’t speak our language or vice versa, these highly intelligent creatures rely on different modes of communication, which include purring and rubbing against humans. If you’ve ever wondered why do cats rub against you, it’s a simple gesture that can have multiple meanings for this astute animal.

Cats are territorial animals, and while they cannot mark their space using property lines, they do it using scent, which is a type of olfactory communication. Typically territory marking behaviors include urinating or spraying objects and areas to saturate them with their scent; however, they also use less aggressive behaviors to stake their claim.

Cats release scents from sebaceous glands in their cheeks, chins, forehead, tail, lips, and paw pads containing pheromones, chemicals. There are different types of pheromones released from different parts of their body, but they are primarily used for marking furniture and other objects as well as humans. Our noses cannot pick up these pheromones, but other cats can identify them, and they know to stay away. The pheromones are released when cats rub against different areas as it transfers their scent, and it can be a sign that you are part of their pack while establishing their ownership of you. However, the pheromones eventually fade away, which is why you might find your cat rubbing against you many times throughout the day.

Cats don’t display affection like dogs who wag their tails and drown you with slobbery kisses. As cats are reserved animals, they display affection through small gestures that require minimal effort on their part, which includes rubbing. Cats typically rub their heads or tails around your legs to display affection, and this behavior is learned from birth as mother cats use head rubbing to display love, and the kittens grow up to believe it to be a form of fondness for their humans. This behavior can be prompted or unprompted as cats can rub themselves on you if you’ve been a good human in their books which includes feeding them their favorite food and treats or if they’re simply in a good mood.

A Method of Greeting

Cats are not prone to extravagant displays when their owners come home, but you might see them rubbing their cheeks or tail against your legs and on your shoes and socks when you enter the door. This behavior can be a sign of greeting, and it can be accompanied by other vocal cues such as purring and meowing as a welcoming gesture. This behavior is also learned from a very young age as kittens often rub heads with each other to politely greet their littermates after they awaken from naps or before they get their food. The kittens grow up with this behavior and use it with their family members, whether they’re human or feline.

As predators, cats have heightened senses, including sight and smell, to track their prey and provide them information about their surroundings. While releasing pheromones is a method of transferring information about claiming ownership of items and humans, the act of rubbing can also be used to extract information.

By rubbing their faces and other body parts against you, your scent transfers to their fur, and they can evaluate where you come from as they can search for any identifiable scents, including those of other animals. This behavior can be exhibited by cats unfamiliar with you but do not perceive you as a threat, which makes them feel safe enough to get up close and be cautious before they can allow you to be close to them or scratch and pet them.

Bunting is a feline behavior in which cats rub or bunt their heads against other objects and people. This action is a method of scent marking, and it has been used by predators to mark their prey as their property. This behavior can occur as a result of aggression as they can use it to define their territory against other cats. Dominant or highly territorial cats display bunting more than their more submissive counterparts, which makes male cats are more prone to bunting than females. Cats can also bunt as a sign of anxiety as it is used as a calming technique. They rub their scent around the environment as it introduces a sense of familiarity as releasing pheromone secretions makes their surroundings feel safer. Bunting can alternatively also be used as a sign of friendliness and trust as there is a sense of vulnerability with the cat rubbing against things with their face, and it is a sign of lowering their defenses.

Cats often exhibit behavior that might appear to be confusing to humans, but as twisted as their quirks might seem, there is a method to their madness that their intelligent little feline brains can process. Rubbing can have a range of meanings, including claiming territory, acting as a method to gather information, and even as a display of affection. The best way to understand the intention of the gesture is to evaluate the environment and judge accordingly. 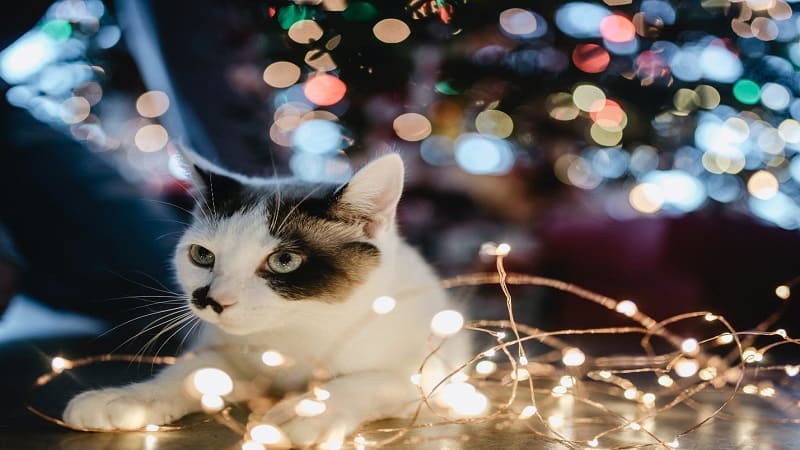 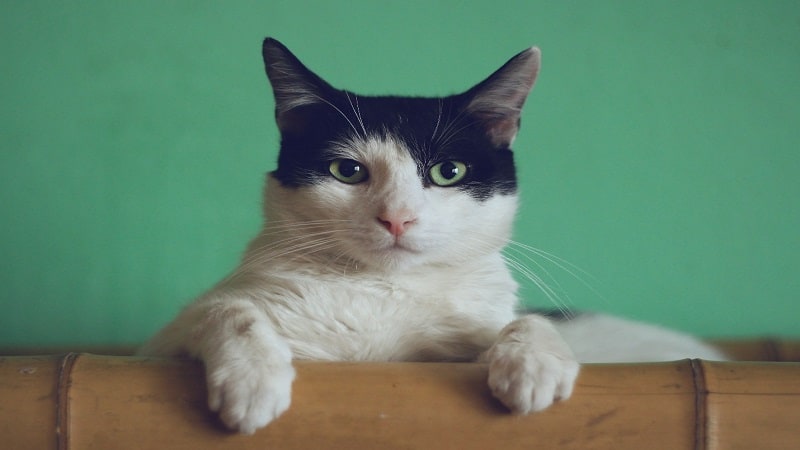 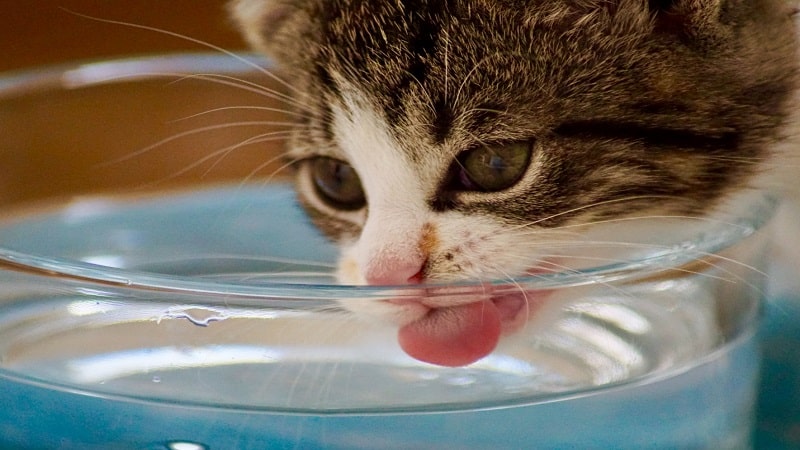